The County Manager and Clerk’s Office advises the County Commission and Administration on all fiscal and budgetary matters. It is responsible for accounting for all financial transactions, disbursement of funds, preparation of payroll, facilitating budget development and implementation, monitoring of all revenues and expenditures, periodic and annual reporting, projections for county finances, control of county assets, monitoring the County Special Purpose Local Option Sales Tax (SPLOST) program, and purchasing of goods and services for county departments.

The department also serves as a resource for all other County departments, providing accurate, timely and transparent financial information and data in order to ensure the highest level of service is provided to all Marion County citizens.  It is the duty of the County Manager and Clerk’s Office to provide responsible stewardship in their daily operations as a way of guaranteeing County assets are utilized in the most effective and efficient manner possible.

Local option taxes are taxes that are levied on the sale of goods and services within the jurisdiction that approves such tax. There are currently four (4) types of local option sales taxes and each one is different in how it is approved and what it can be used for. The ultimate goal in a sales tax is to relieve some of the burden on property taxpayers by virtue of it being a consumption tax that everyone contributes to, regardless of whether they are a local citizen or not. The Marion County government has a significant history in the use of three of these taxes; the fourth is set aside strictly for the local Board of Education and is used for purposes defined by that elected body. To better understand what these taxes are used for, the following overview of each one is provided with some history of its use.

A major source of revenue for many counties, including Marion County, is the joint county and municipal local option sales tax. Subject to voter approval, a sales and use tax of 1% may be imposed on the purchase, sale, rental, storage, use or consumption of tangible personal property and related services. Proceeds from this tax are collected on behalf of the county and its qualified municipalities by the Georgia Department of Revenue and disbursed by them based on the percentages negotiated by the county government and the cities within each county. One percent of the amount collected is paid into the general fund of the State Treasury to defray the costs of administering this program and a percentage is paid to the entity that collects and reports the tax. The remainder is used as revenue for the general fund and reduces the amount of property tax revenue required to fund the annual budget. It requires that the tax bill of each property taxpayer must show the reduced county and city millage rate resulting from the receipt of sales tax revenue from the previous year as well as the reduced dollar amount. All counties and municipalities that impose a joint sales and use tax are required to renegotiate the distribution certificate for the proceeds following each decennial census. The criteria to be used in the distribution of such proceeds and for the resolution of conflicts between the county and its municipalities are set by state law and if the county and cities fail to renegotiate such certificates as required by this law, the tax then terminates. To summarize:

A SPLOST is similar to a LOST in that it imposes a 1% sales tax on the purchase, sale, rental, storage, use or consumption of tangible personal property and related services; beyond that it is very different. The revenues from this tax must be used for capital outlays and the tax is subject to voter approval each time one is levied. This tax is collected by the Department of Revenue and disbursed to the county government and it is distinguished by virtue of being a county tax rather than a joint county-city tax-however, it may be used to fund city projects and often is used for this in counties around Georgia. As a condition of levying a SPLOST, the county must have a meeting and confer with the city officials at least 30 days before the call for the referendum in order to consider any capital projects for which the cities may seek SPLOST funds. If the county agrees to include a city project(s) in the call for referendum, the county and city must enter into an agreement before the call. SPLOST cannot typically be levied for more than five years per SPLOST; however, under certain conditions, it can be levied for six years. Prior to a SPLOST referendum, local government officials will identify specific purposes that a SPLOST will be used for. Citizen input is critical to this process and is provided by means of a SPLOST committee made up of local citizens and community leaders not affiliated with the local governments, government-appointed boards or entities that would receive direct benefit from the SPLOST. The SPLOST committee identifies projects needed by the jurisdiction and promotes, educates and informs the community about SPLOST and its potential benefits towards reducing property taxes and maintaining or increasing the quality of government services. As its name implies, Special Purpose means that a SPLOST can only be used for capital outlay projects specifically identified and named in the referendum and on the ballot when it comes up for citizen approval. These projects by law must fall into the following criteria:

The Transportation Investment Act of 2010 (TIA) was passed by the State of Georgia. It is known unofficially as TSPLOST. This act provides a legal mechanism in which regions throughout Georgia have the ability to impose a 1% sales tax to fund transportation improvements within their region. In 2012, the Transportation Referendum passed in the regions of Central Savannah (Region 7), River Valley (Region 8), and Heart of Georgia (Region 9).  Marion County is a part of the River Valley (Region 8) and started collections of the tax on January 1, 2013. The Regional Referendum was passed for a period of 10 years and will continue to collect through December 31, 2022.

This is a sales tax that is structured and collected similarly to SPLOST but is imposed by the Local Board of Education with voter approval. The Board of Education has sole discretion for the calling of a referendum for an E-SPLOST vote and can only be used for the following capital outlay projects: 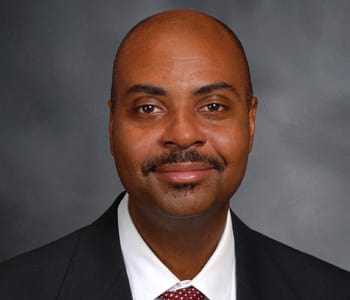 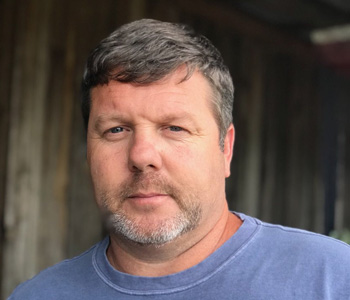 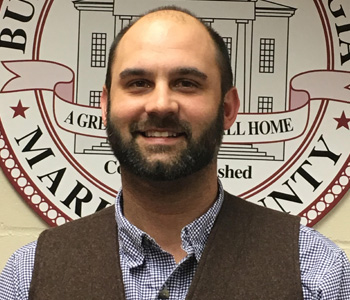 “I am honored and humbled to currently serve the citizens of Marion County as your Commissioner-at-Large. For over 20 years, my family and I have been fortunate to call Marion County home. My wife and I are grateful for the opportunity that we have had to raise two wonderful daughters here in this community. I am a 20 year retiree of the United States Army and currently work as a civilian employee at Fort Benning.” 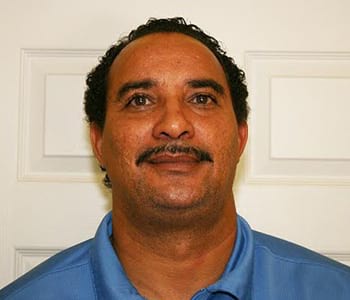